Greetings to all of you and aliens also who maybe read our articles.I’m programming a quiz in Javascript for those who know what is Javascript.I hope i will managed to finish this before the end of the month.No wonder programmers have good salaries, being a programmer is hard profession.

I admire for people who built WordPress.I think WordPress contains around 150 people who work more than 72 millions of websites.Amazon online shop has 15 000 employees and WP only 150.I don’t say Amazon is harder, but WP is not easy as it looks like.You as a blogger of this great CMS see how hard is for us, i can imagine how hard is for them.High five for boys and girls in WP!!

Now lets back to our show, let see what is going on with riddle called murder of Jeffrey Johnson.If you forgot what it was, you can remind over here: https://them312.wordpress.com/ . 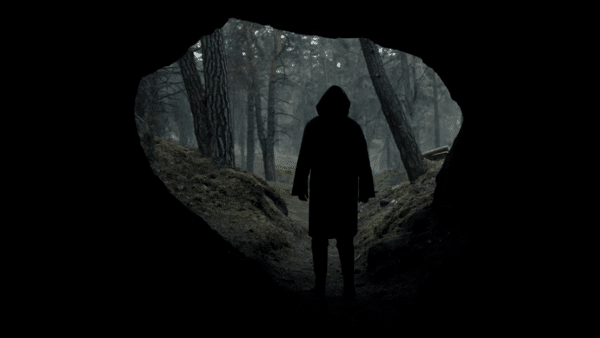 Attacker took fainted Robert into woods where no one was around.He didn’t wanted to kill Robert, but somehow he had to get rid of him.So he tied him for a tree.Now path was free for attacker to continue his way to erase all who want to stop him in his intentions.He checked Robert’s health and condition, ran into his car and pointed into Andy’s house.He failed last time to kill Anny, now is the right time to finish what he started.

Being in Andy’s house with Anny someone had to be with.She needed protection in case of killer tries once again to strike.Police officers switched in shifts on every 8 hours.Today with Anny was younger police officer.Sometimes Anny’s boyfriend Jack came to see her.Anny felt sad with whole situation happened to her.Suddenly her life turned upside down.Everything was perfect until Marry met Jeffrey.Then Jeffrey was killed in his house, Marry in subway and she in her house.She asked herself why terrible things like these happened to her, what bad did she done so life is returning to her like this.

Robert walked up after unexpected attack.Not being able to move he had to find the way to pull out from this problem.He rolled around the tree seeking for some sharp object.Something which could cut his ropes.He looked and looked, until he found a rock.He took a rock under his butt putting it between his hands and ropes.He managed to release himself and revenge to his attacker.Thinking wisely Robert knew killer will strike again Anny so he went to quickly to check on her.

Killer was very smart.He succeeded to find Anny in no time.He took a rock and threw it on Andy’s window.Rock broke a window, making Anny scared and terrified for her life.Police officer went out to check what is going on.Holding gun in his hand, he moved slowly.Then killer stabbed him from behind.Police officer past away.Now the killer had no one to save Anny, having open way to finish the job.

Will Robert arrive to stop the killer, find out in next chapter 🙂 .

P.S: I don’t possess the copyrights for this images.

“STORY WRITTEN BY ME.WHO I AM FIND OUT BE READING MY ARTICLES.”